Hit enter to search or ESC to close

The architectural design we received in order to be able to perform the valuation stood out from today’s standards. It contained numerous elements that made the apartment feel cozy and made it feel like home. After agreeing the formalities, we were able to start finishing works in the entire apartment:

After completing our work, the effect was not so spectacular yet. Thanks to an additional meeting some time after the finishing works, we were able to take photos that are very popular on our Instagram or Facebook! 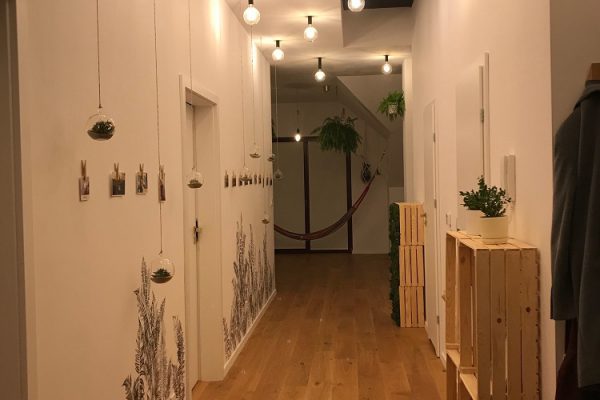 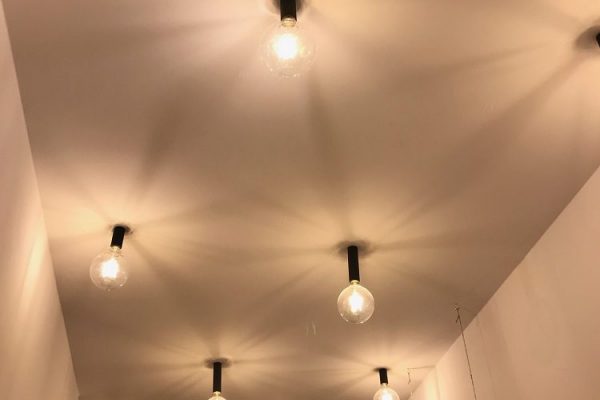 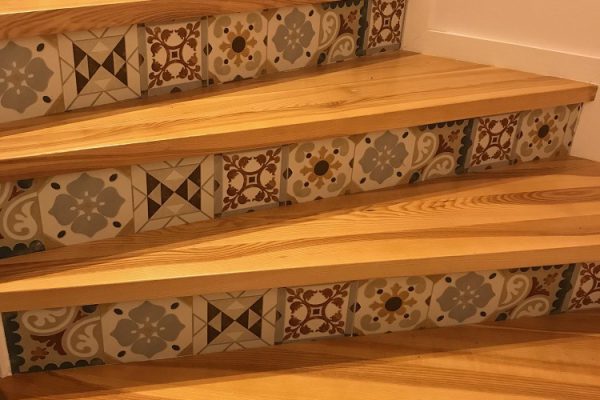 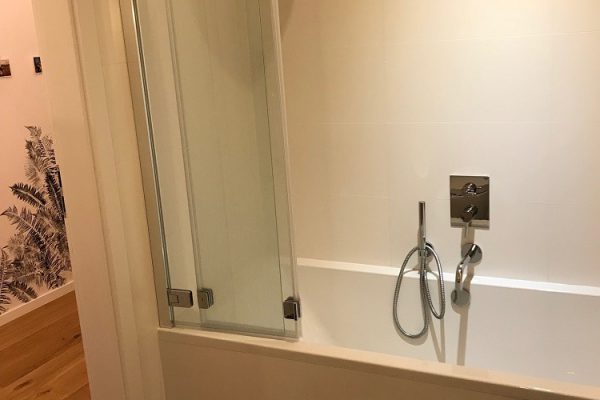 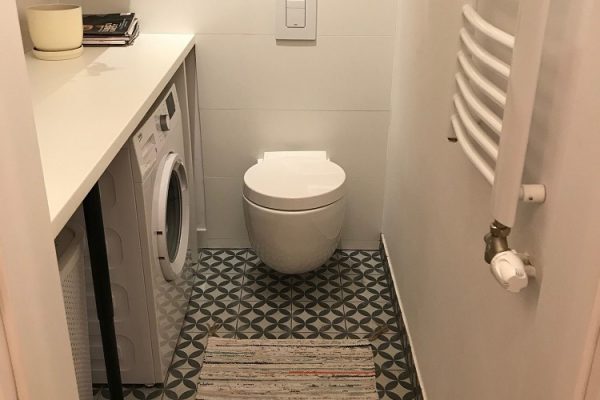 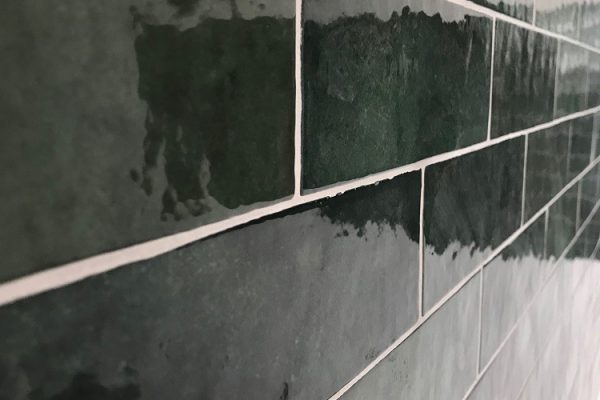 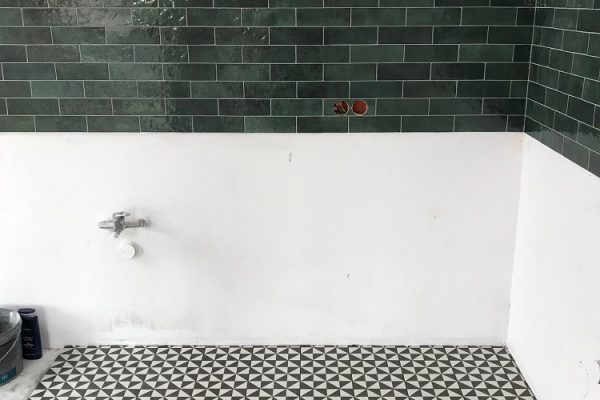 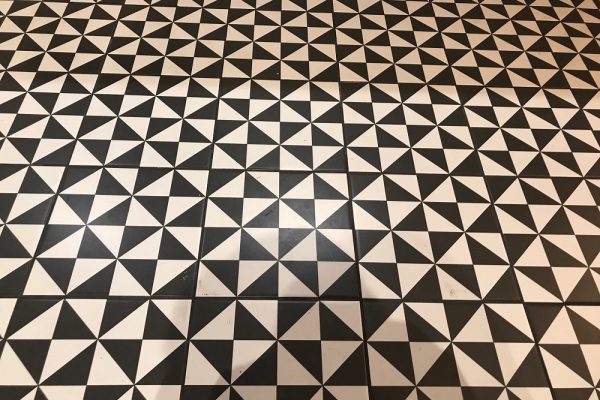